- June 26, 2020
While ramping up the international campaign against Chinese telecommunications manufacturer Huawei, US Secretary of State Mike Pompeo has declared Reliance Jio a "clean" network for not using Huawei's equipment, keeping it safe from Beijing's intelligence intrusions.
Listing Jio among the "world's leading" telecom operators, Pompeo told reporters that it was one of the "Clean Telcos" for spurning Huawei, which he called a part of the "Chinese Communist Party (CCP) infrastructure".

The tide is turning toward trusted 5G vendors and away from Huawei. The world’s leading telecom companies—Telefonica, Orange, Jio, Telstra, and many more—are becoming “Clean Telcos.” They are rejecting doing business with tools of the CCP surveillance state, like Huawei.

Stopping Huawei's incursions into next-generation 5G networks has become a priority for President Donald Trump and he has personally appealed to Prime Minister Narendra Modi and other world leaders to ban the company that the US has linked to Beijing's intelligence gathering capability.
With a series on sanctions against Huawei that seek to bar other countries sharing US technologies with the Chinese company, Washington is pressuring them to ban it.
In a later statement he outlined the makings of a virtual global alliance against the Chinese company in a world troubled by the COVID-19 pandemic originating in China and Beijing's efforts to take advantage of it strategically and economically.
"The tide is turning against Huawei as citizens around the world are waking up to the danger of the Chinese Communist Party's surveillance state. Huawei's deals with telecommunications operators around the world are evaporating, because countries are only allowing trusted vendors in their 5G networks," he said.
Reliance Industries chairman Mukesh Ambani had told Trump during his February visit to India that Jio was the only network in the world to not have a single Chinese component.
Jio is reportedly trying the 'swadeshi' route for 5G and has applied to the Department of Telecommunications (DoT) for permission to carry out lab tests for the technology without third-party participation.
Facebook announced a $5.7 billion investment in Jio in April. While speaking to the media before the release of the State Department's annual terrorism report, Pompeo said that Jio along with some other Canadian, British and French telecoms was "disconnecting from the Chinese Communist Party infrastructure" by not using Huawei equipment.
"They are rejecting doing business with tools of the CCP surveillance state, companies like Huawei," he added.
He listed eight European countries, most of them from the former Eastern bloc, that have barred Huawei and said that in Canada "public opinion was overwhelmingly against Huawei" making operators choose other companies for 5G rollout.
The US has not been able to persuade the big European nations, Germany and France, to restrict Huawei, while the UK, which has resisted Washington, is now reexamining Huawei's involvement in its networks.
According to US National Security Adviser Robert O'Brian, Huawei is able to access sensitive and personal information wherever its equipment is installed and "by law, must comply with directives of the Chinese Communist Party" making networks using it vulnerable to Beijing's surveillance.
Trump had brought up the security concerns with Modi during the February visit in a bid to stop Huawei's inroads into India's 5G networks.
In the latest action against it, Washington barred the use of US equipment and software by companies anywhere to produce components for Huawei.
This pits the US against several countries whose companies have ties to Huawei and could increase pressure on them to make a choice.
Pompeo's statement indicated that Samsung, Nokia and Ericsson were alternatives. The U.S does not have comparable manufactures of 5G equipment.
Short for fifth generation cellular network, 5G is capable of being more than 25 times faster than the 4G network and it has applications in manufacturing and in future technologies like self-driving cars.
Trump told reporters after meeting Modi: "We discussed the importance of a secure 5G wireless network and the need for this emerging technology to be a tool for freedom, progress, prosperity, not to do anything with which it could be even conceived as a conduit for suppression and censorship."
The Trump administration has put a series of sanctions on Huawei to cut off its access to US technology to develop or manufacture its systems.
Telecom 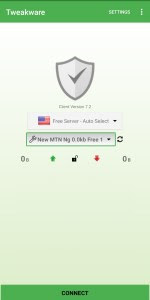 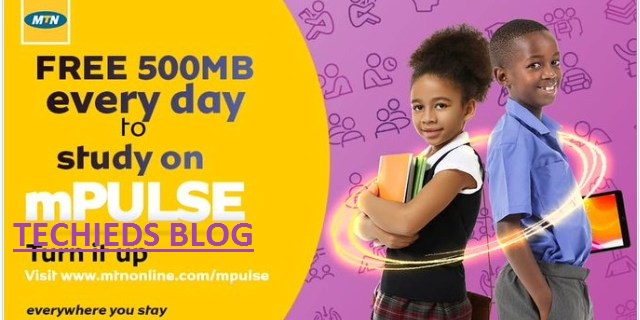